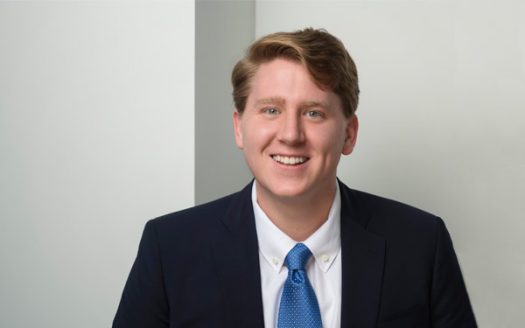 Mr. Shimmel is a licensed real estate associate who joined Jamison Commercial Partners in 2018. He began his career by interning with Millenia Partners in 2015, and spent tenure as the Regional Sales Manager at Trident Transport bringing in over 1 million dollars in revenue in his first year alone. He was also the 2017 recipient of the Trident Award.

Armed with a Bachelor’s Degree in Business Finance from Covenant College, Mr. Shimmel moved to Orlando from Chattanooga, TN to further his commercial real estate career. He played tennis in college and spent two years as team captain leading the college to win a Division Championship. 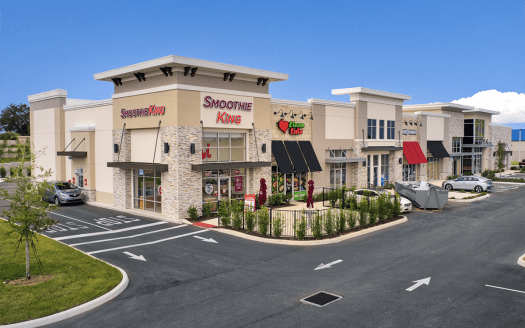